You’ve probably had your basic grocery store bagel before (ie. bread with a hole in it), but once you’ve had an authentic Montreal-style bagel you’ll never go back. Bagels were brought to North America from Eastern Europe by Jewish immigrants who carried their traditional recipes with them. The most famous purveyors of the Montreal bagel are St-Viateur Bagel and Fairmount Bagel, which has been making bagels since 1919. The Montreal bagel is different from the other classic bagel style—the New York Bagel—in several ways. Montreal bagels are smaller and denser, have a larger hole, and the dough is made with egg and honey.

Another big difference between New York bagels and true Montreal-style bagels is that Montreal bagels contain no salt! Bread without salt is rare, but the sweetness of the honey in Montreal bagels more than compensates for its lack of salt. (It is possible to add a small amount of salt (10g) if you are nervous, but give it a try the authentic way first.)

A classic New York bagel is usually poached in water sweetened with malt syrup, while a Montreal bagel is poached in honey water. The poaching of the dough before baking is one of the defining characteristics of a bagel, and it is this that gives the bagel its characteristic chew and shiny crust. An authentic Montreal bagel is always rolled by hand and baked in a wood fired oven. Unfortunately, the wood fired part isn’t something most home bakers can achieve, but we can show you how to come as close as possible at home. By far the most popular topping on a Montreal style bagel is sesame seeds, followed by poppy seeds.

Bagel dough is perhaps the driest and stiffest of all doughs. For this reason, is is probably best to spare the motor of your home mixer and mix by hand.

Mix by hand until all the ingredients are incorporated, at which point you can turn the dough out onto the counter to knead. It’s a great workout kneading a dough this stiff!

An optional trick to speed up gluten development in the dough is to periodically use your bench knife to chop up the dough, recombine it, and then continue kneading. Although it might seem counterintuitive, the cutting up and recombining of the dough actually encourages gluten development.

Continue kneading until the dough becomes smooth and uniform (approximately 10-12 minutes). At this point the dough can be covered and left on the counter to bulk ferment for 45 minutes. There will not be a large increase in volume during this period. In the meantime you can get set up for boiling and baking your bagels.

In a large deep pan or shallow pot combine 2-3 litres of water and 2-3 tbsp of honey. Place a large cooling rack on top of a cookie sheet beside the stove to place the bagels after boiling. Also prepare a bowl of sesame seeds or your topping of choice. Preheat the oven to 500˚F with a pizza stone or baking tiles covering middle rack.

Once the dough has rested for 45 minutes you can begin to divide and shape the bagels. In large bagel shops, the dough is cut into long strips and rolled and shaped. For this recipe we will divide the dough into 15 x 105 g pieces and pre-shape the pieces into loose balls.

Allow the balls to rest for five minutes and then roll them out to approximately 8 inches long. A tip to rolling them evenly is to to begin rolling with one hand in the centre to make a slight dogbone shape and then continue rolling with two hands to even it out.

Next, take the dough and wrap it around your hand with the two ends overlapping approximately 2” inside your palm.

Place the heel of your hand to the table and firmly roll the dough back and forth to seal the seam. This is the traditional method used to hand roll. Montreal bagels are naturally a bit uneven and slightly rustic – rolling thousands of bagels by hand every day is going to lead to some natural variations!

Place the shaped bagels onto a sheet pan with very lightly oiled parchment. At this point you can either continue straight on to boiling and baking, or you can cover the pan with plastic and immediately place it in the refrigerator to retard overnight.

Boil the bagels in the honey water 4 or 5 at a time for 3 minutes each, turning half way. Remove the bagels with a slotted spoon and place on the cooling rack. Wait for approximately one minute before dipping them in the sesame seeds. This will allow the boiled bagels to become more sticky and will help the seeds adhere.

Once all of the bagels have been topped, place them directly onto the preheated pizza stone. Bake for approximately 15-20 minutes flipping halfway through the baking. When bagels are baked in a wood-fired oven, they’re placed on long ‘bagel boards’ and left on the boards for the first half of the bake before being turned out onto the oven floor.

Best enjoyed fresh from the oven! 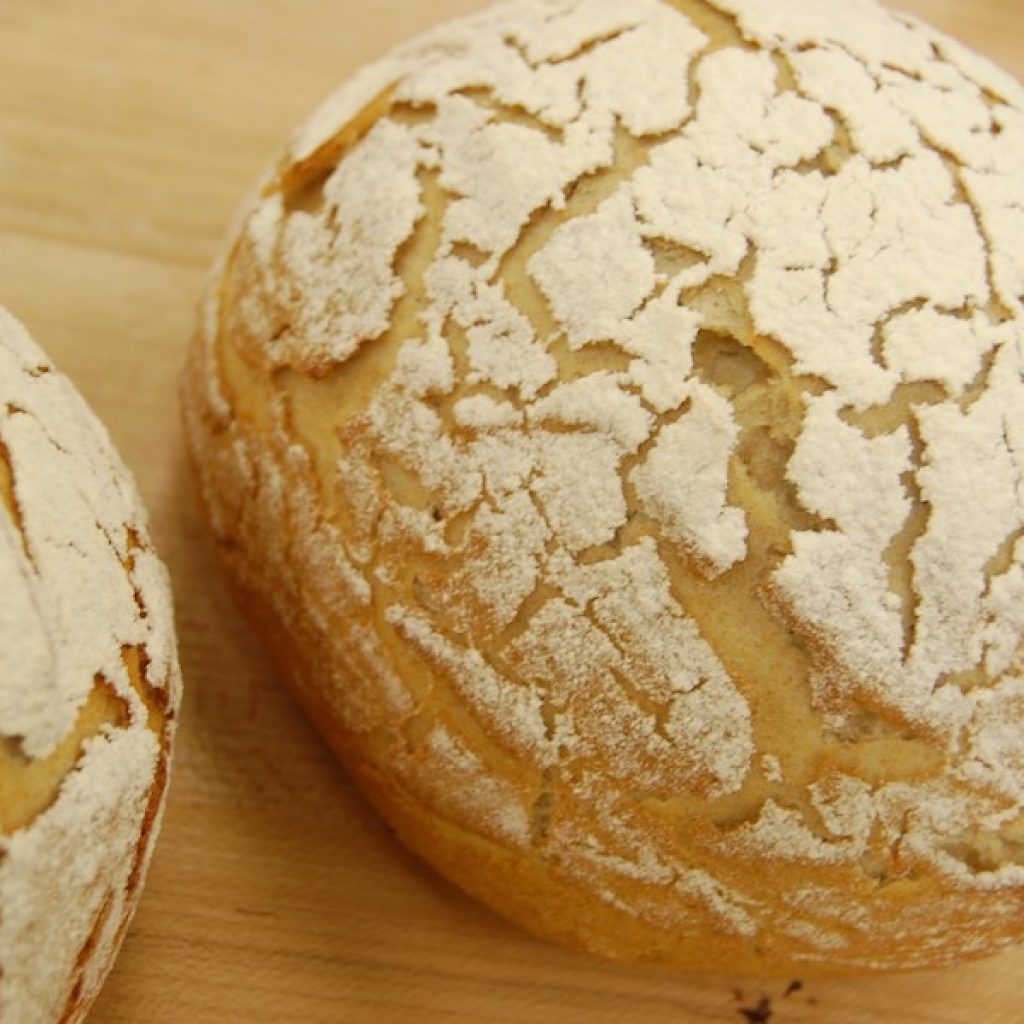 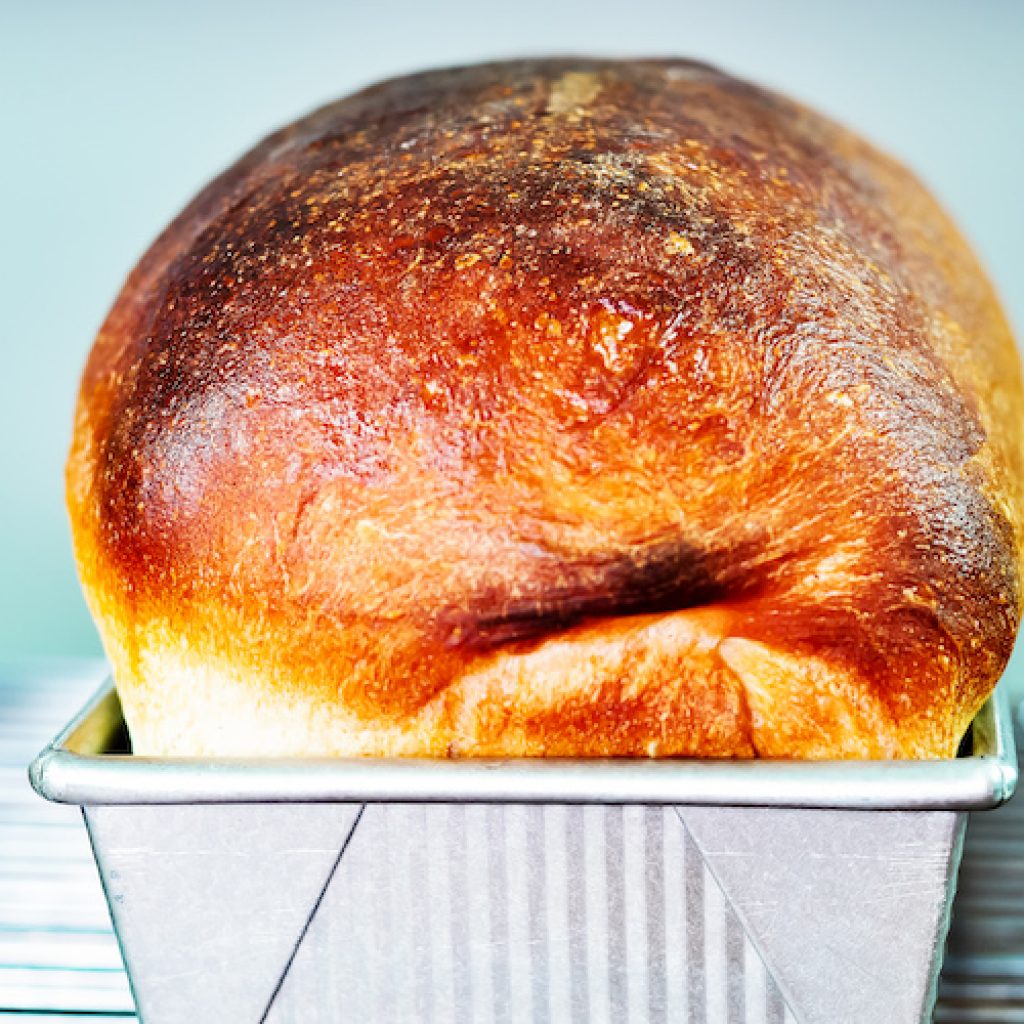 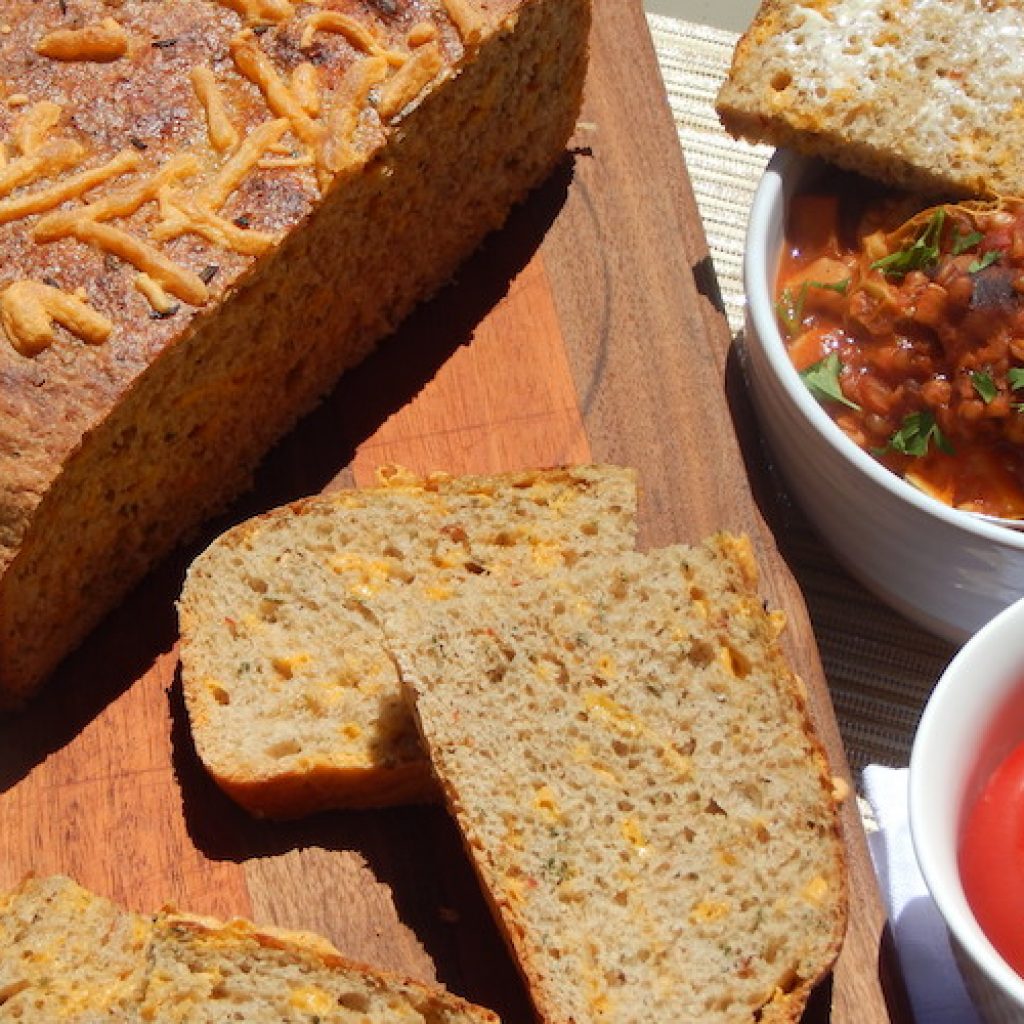 Connect with the Anita’s community across the country, and discover events, workshops and baking classes in your area.